Although it sometimes gets a bad rap, when you need it, there’s no substitute. 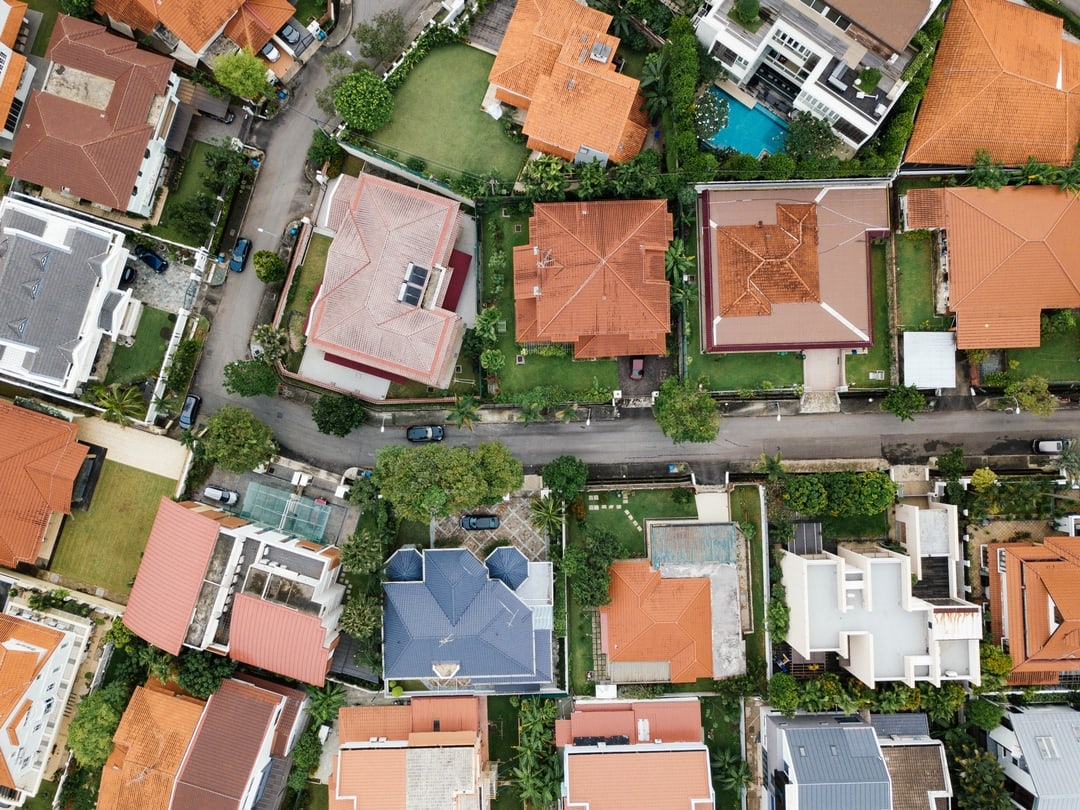 Imagine you’ve spent tens of thousands of dollars in down payment, closing costs, and a few years of mortgage payments. Now, an heir to a former owner is suing to obtain the home, arguing that it never should have been sold to you in the first place. Do you have that image in your mind? Now, imagine not worrying about that pending lawsuit.  That’s the power of owner’s title insurance.

When buying a home with a mortgage, the lender will require title insurance in order to protect their investment in the property. However, many homeowners resist buying owner’s title insurance for some or all of the following reasons:

In reality, of course, these reasons don’t hold up in the face of real-life title challenges. Let’s take them one-by-one.

I have a low down payment/no money down loan. I don’t have that much money in the home.

Think of the money already put into the home, even if it didn’t involve a down payment. Closing costs, moving costs, not to mention the equity they’re building with every monthly mortgage payment. That’s on top of the attorney’s fees, court costs, and other charges associated with defending against a lawsuit.

I know the former owners, so if there were a problem it would have shown up by now.

Title Insurance problems can show up at any time and can be based on things as simple as misfiling by a clerk, a mistyped name, or other small error. In addition, over the decades there may have been verbal agreements regarding easements or property use that were never put into writing.

The house is brand new, so there couldn’t be a problem.

Although the house may be brand new, the land it’s sitting on is not. There could be a discrepancy in the chain of ownership dating back to the previous dwelling that would now be applied to the new home.

The house is in a subdivision, so someone would have found a problem before now.

This is all the more reason for homeowners to protect themselves since the land the subdivision is sitting on may have been purchased from a variety of sellers. That means multiple land records and deeds to search as well as homes sitting astride multiple previous lots. That’s a lot of room for potential error.

My dad/Realtor/HGTV told me I didn’t need it.

None of them will be sued in the event of a title problem. The homeowner will.

Remember, the mortgage lender thinks title insurance is important enough to make it a mandatory requirement. Why should it be optional for the buyer?

Title Insurance by the numbers

According to the American Land Title Association (ALTA), title insurers pay out about 8.1% of their premiums in claims, with the remainder going to infrastructure and overhead, searches, and new technology designed to make searches easier, more accurate, and more efficient. That, in turn, helps to keep costs from escalating.

Although claims are rare, when they happen they require extensive research and legal fees in order to protect the homeowner. That protection lasts for the life of the ownership. That is peace of mind that lasts decades -- long after the one-time payment is forgotten.

Finally, title insurance continues to pay dividends when it’s time to sell the home. Because the premiums from title insurance cover work performed to research and eliminate title defects during the sale process, there’s no delay of closing due to a title issue.

The economics of title insurance

Think about the things buyers do feel are important enough to pay for when buying a home. They would never go without homeowner’s insurance, nor should they. Homeowner’s insurance, depending on the market and the value of their home and possessions, can cost upwards of $10,000 or more per year, every year.

Now think of some of the things buyers commonly pay for when buying a home that they don’t question -- and that don’t have any of the potential benefits of owner’s title insurance.

The point is that when moving to a new home, homebuyers frequently think little of spending a few hundred dollars on a small upgrade or improvement or a new piece of furniture. However, they may feel reluctant to purchase title insurance that could potentially save them thousands in legal fees.

Most of these items cost about what a one-time title insurance payment would cost, yet in most cases they only last a year or two. By contrast, title insurance continues to pay dividends year after year, decade after decade.

The resistance to title insurance doesn’t stand up to the smell test. Although your buyers may never need it, the peace of mind that comes with owner’s title insurance is worth every penny.